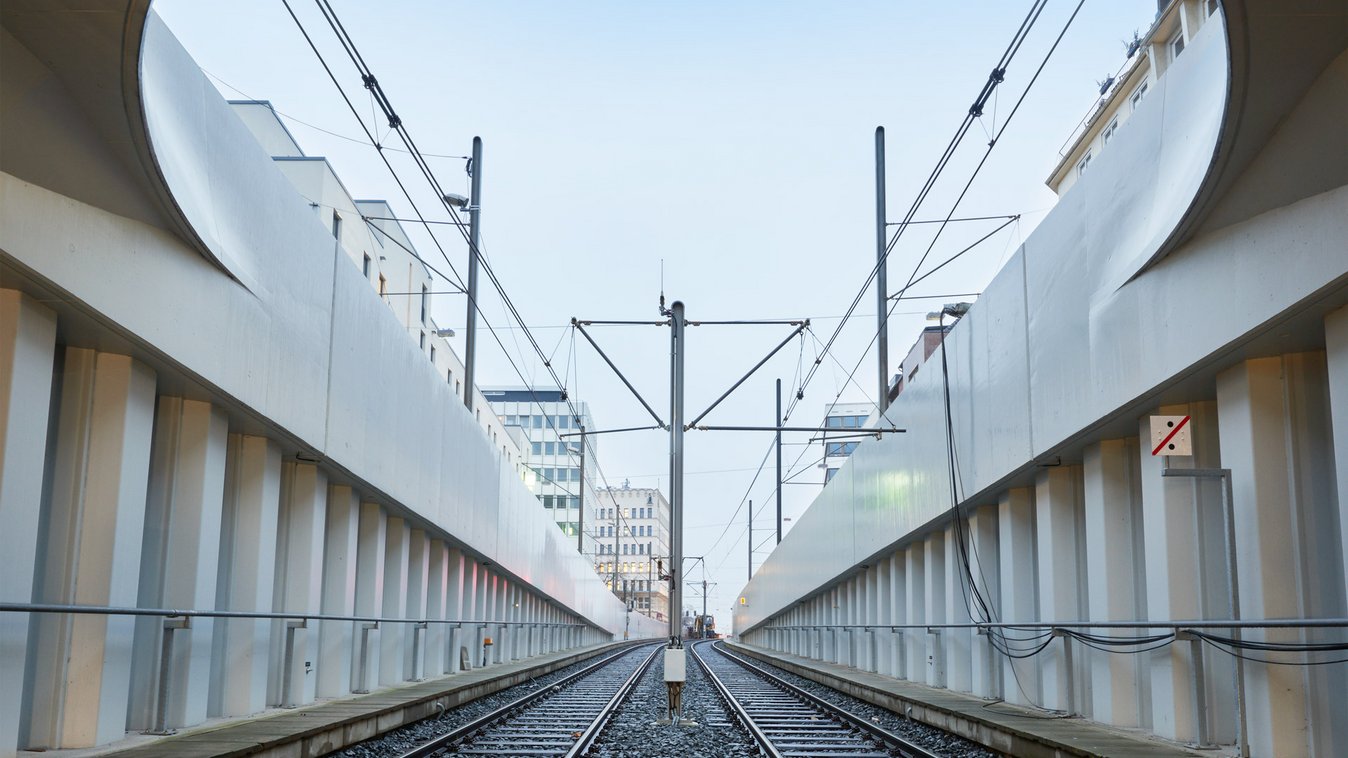 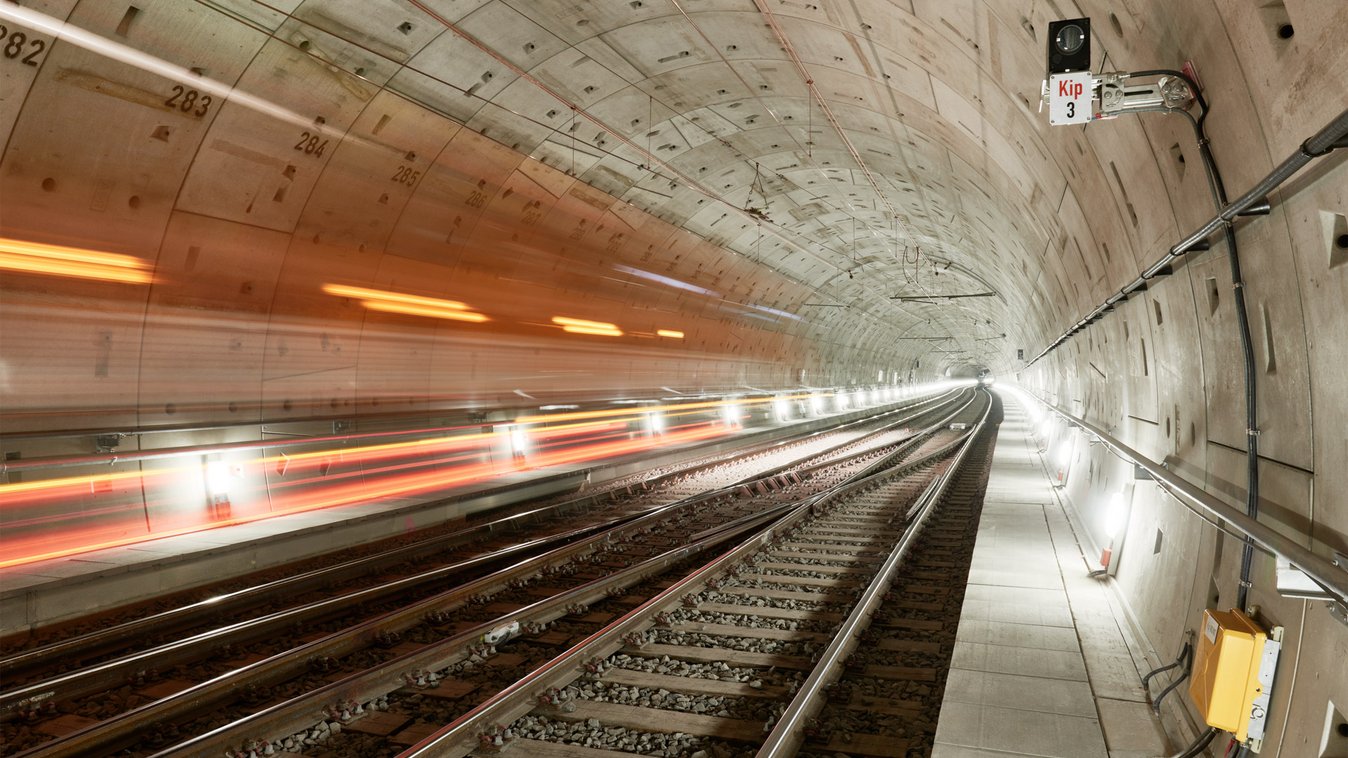 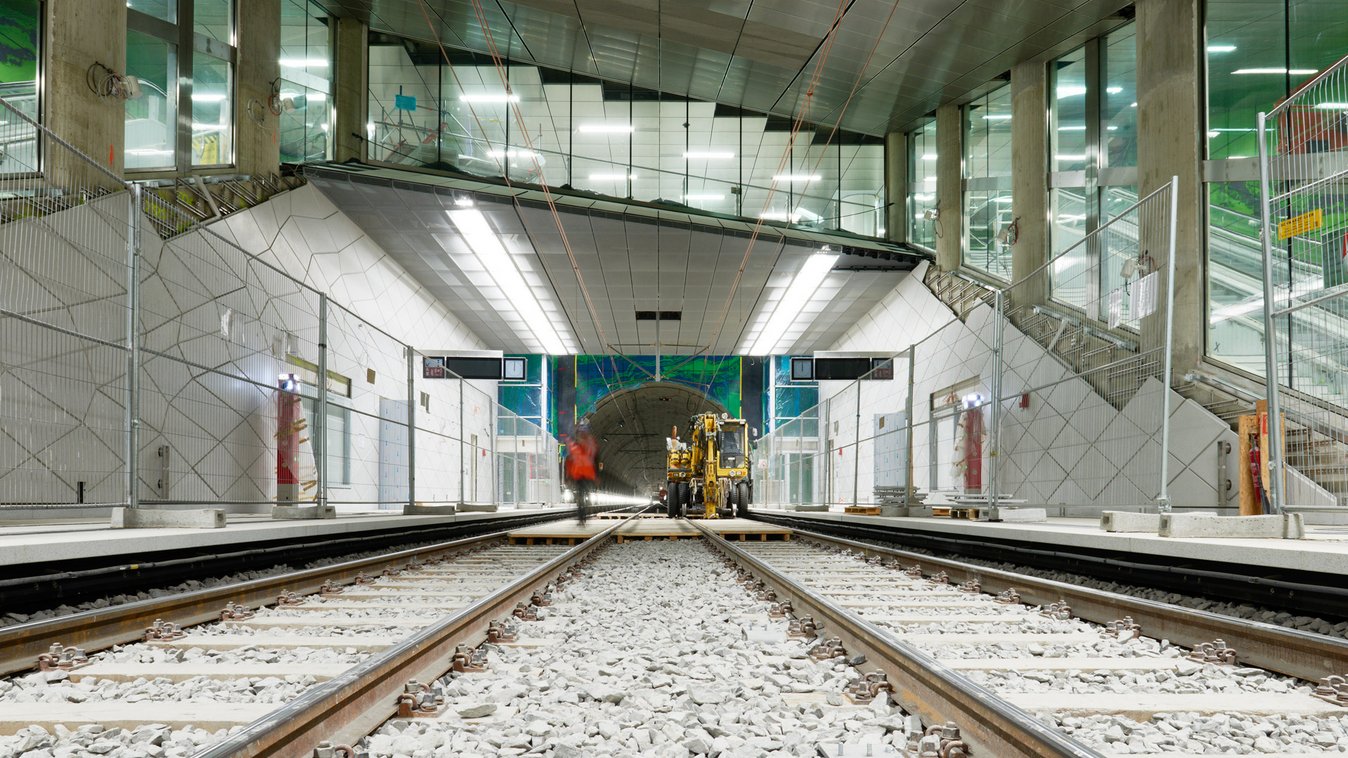 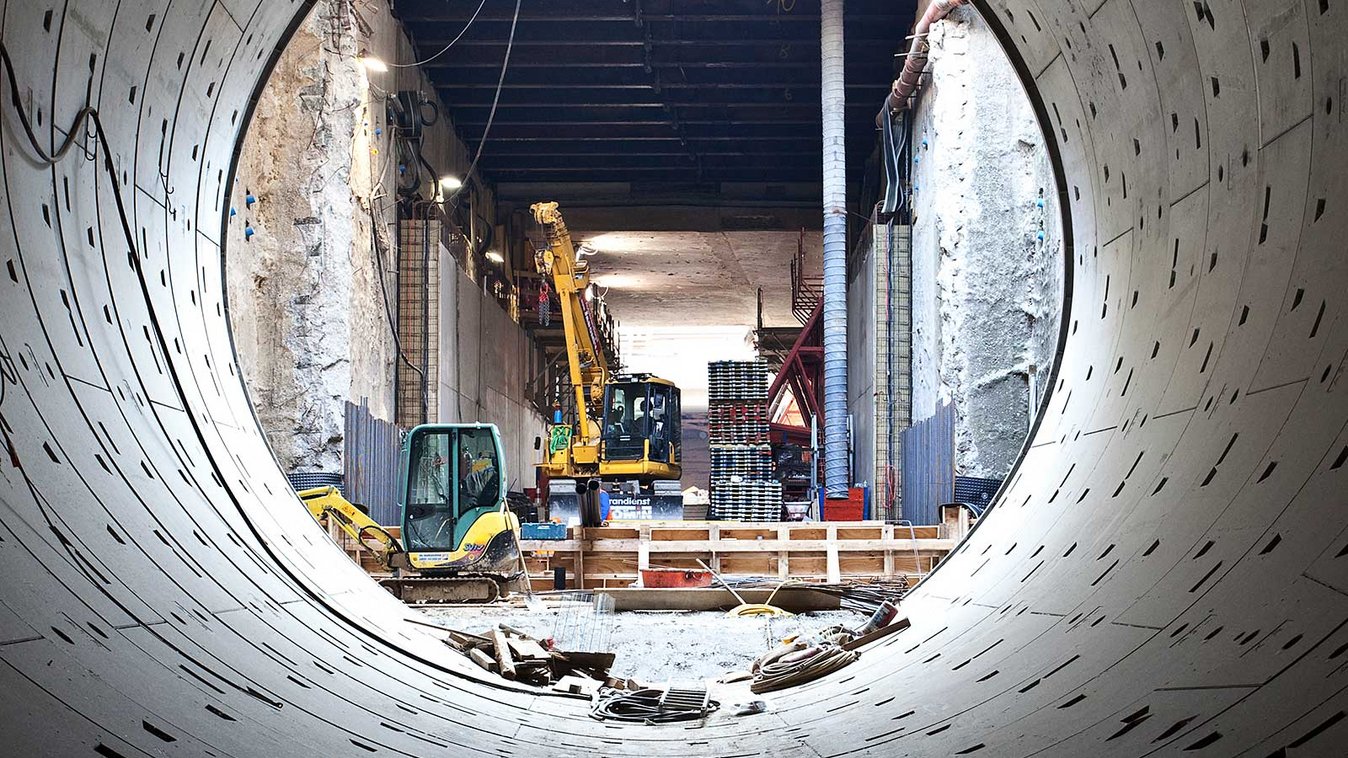 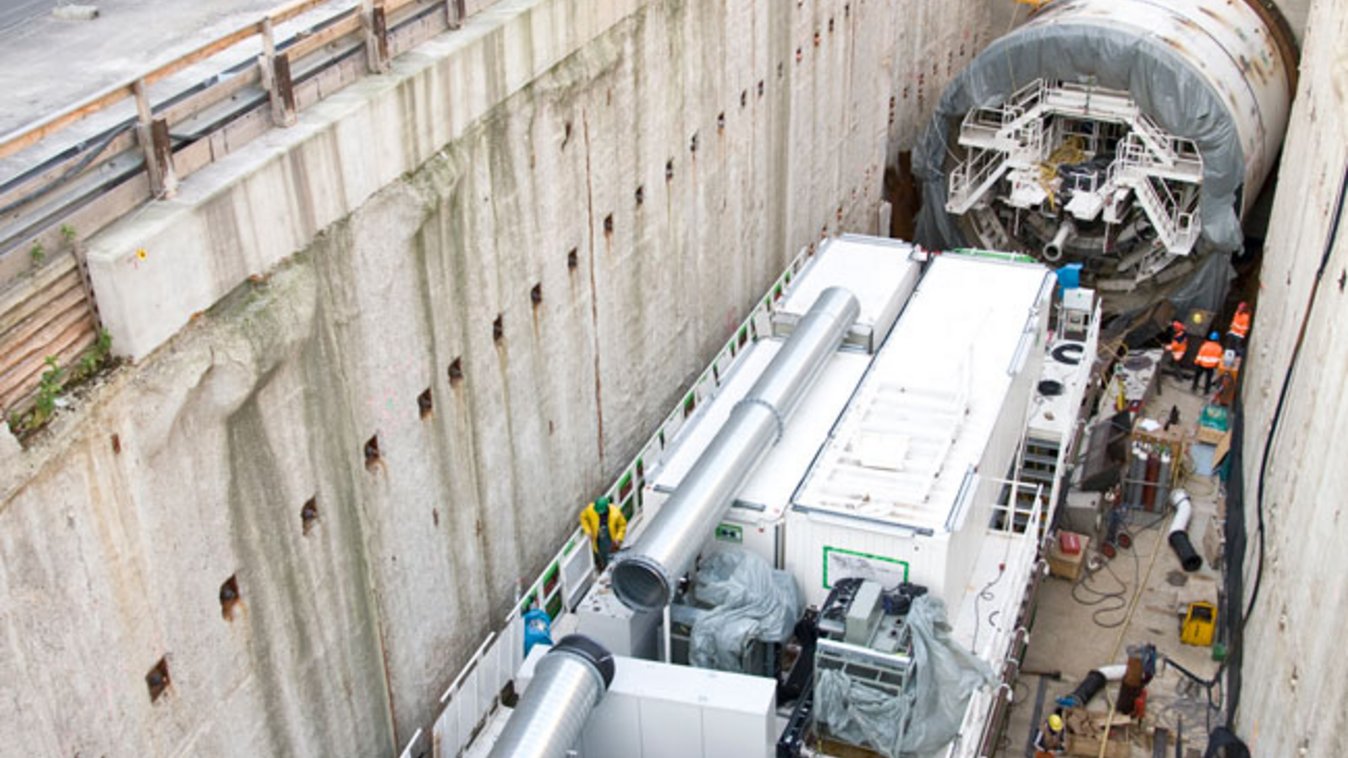 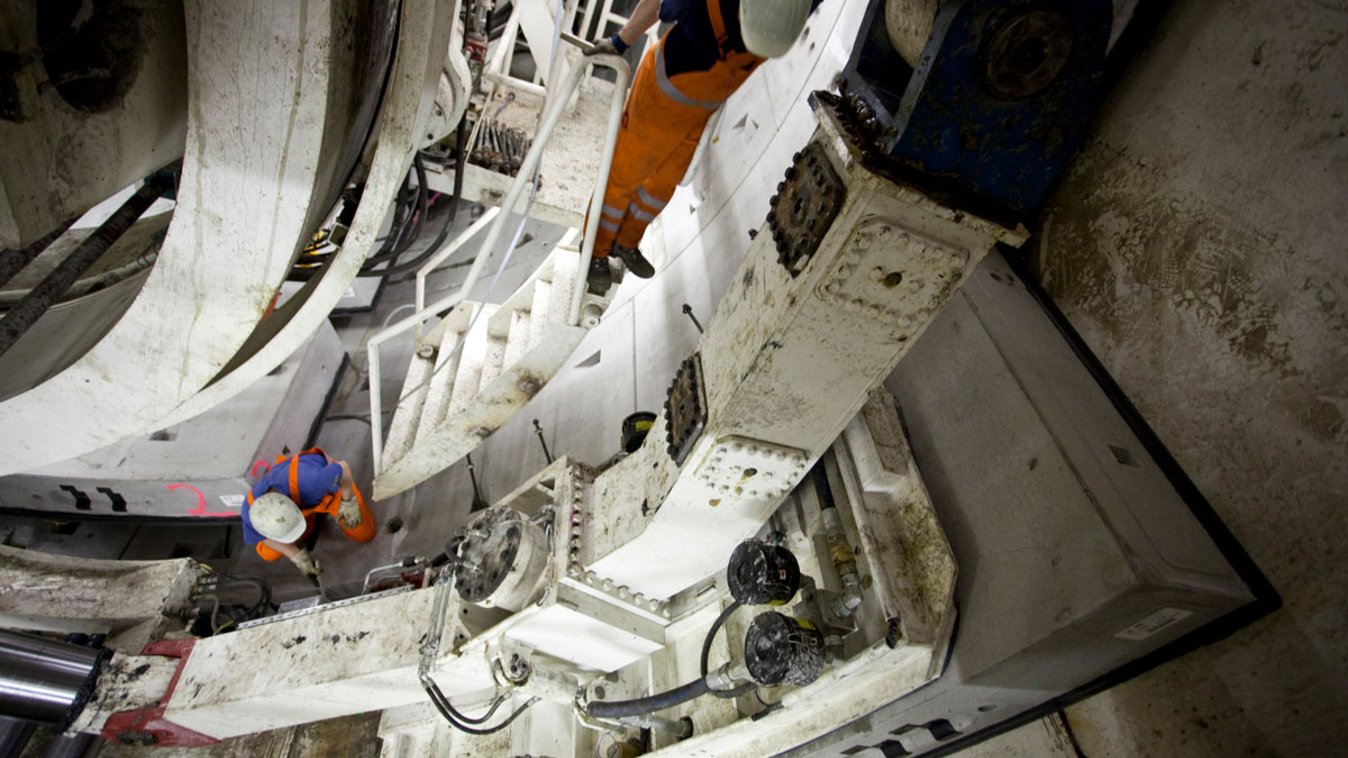 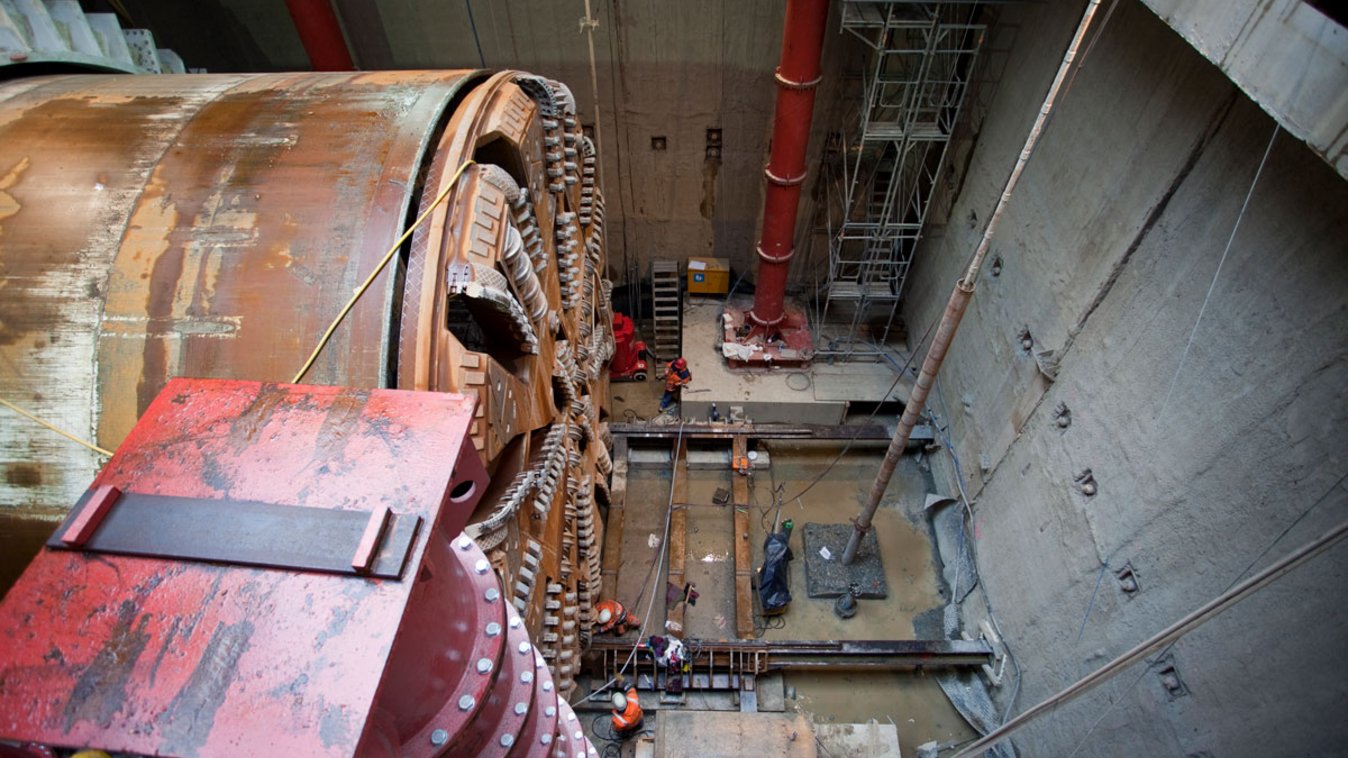 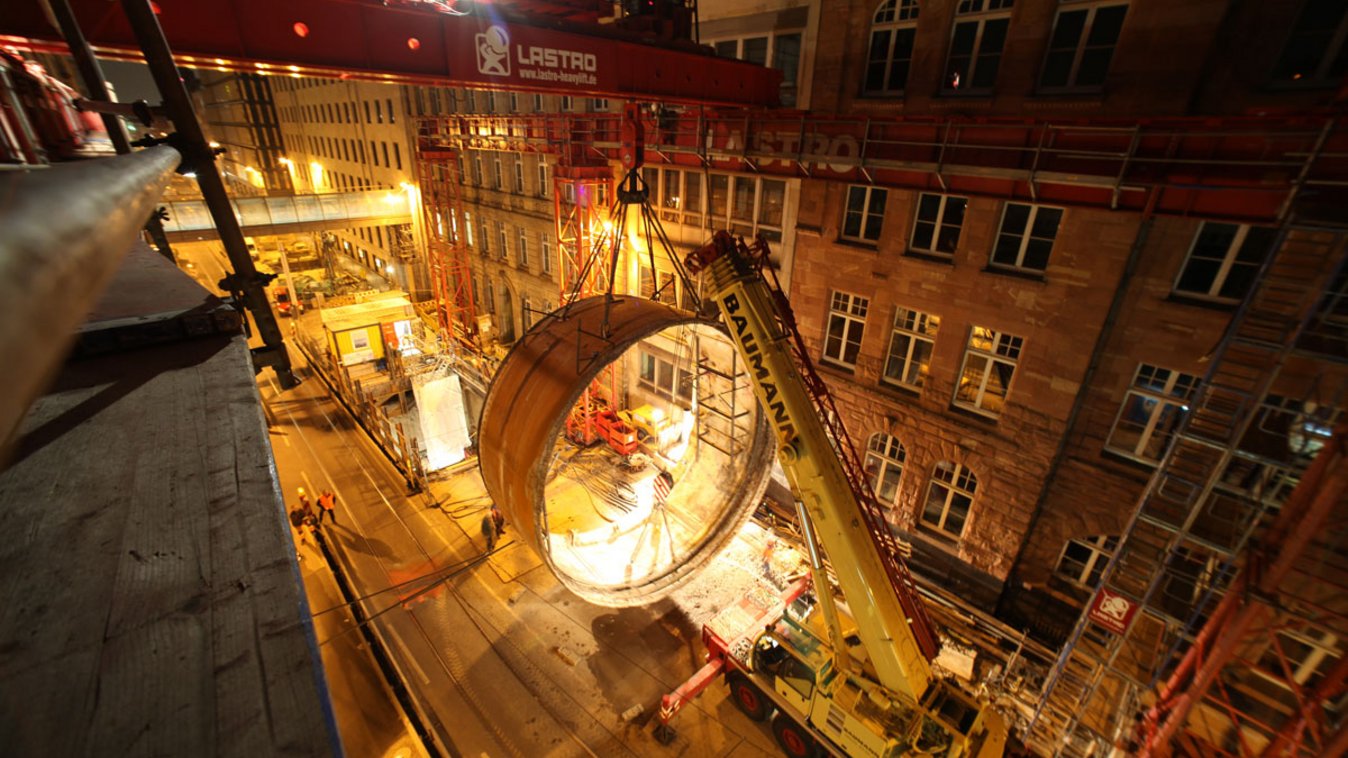 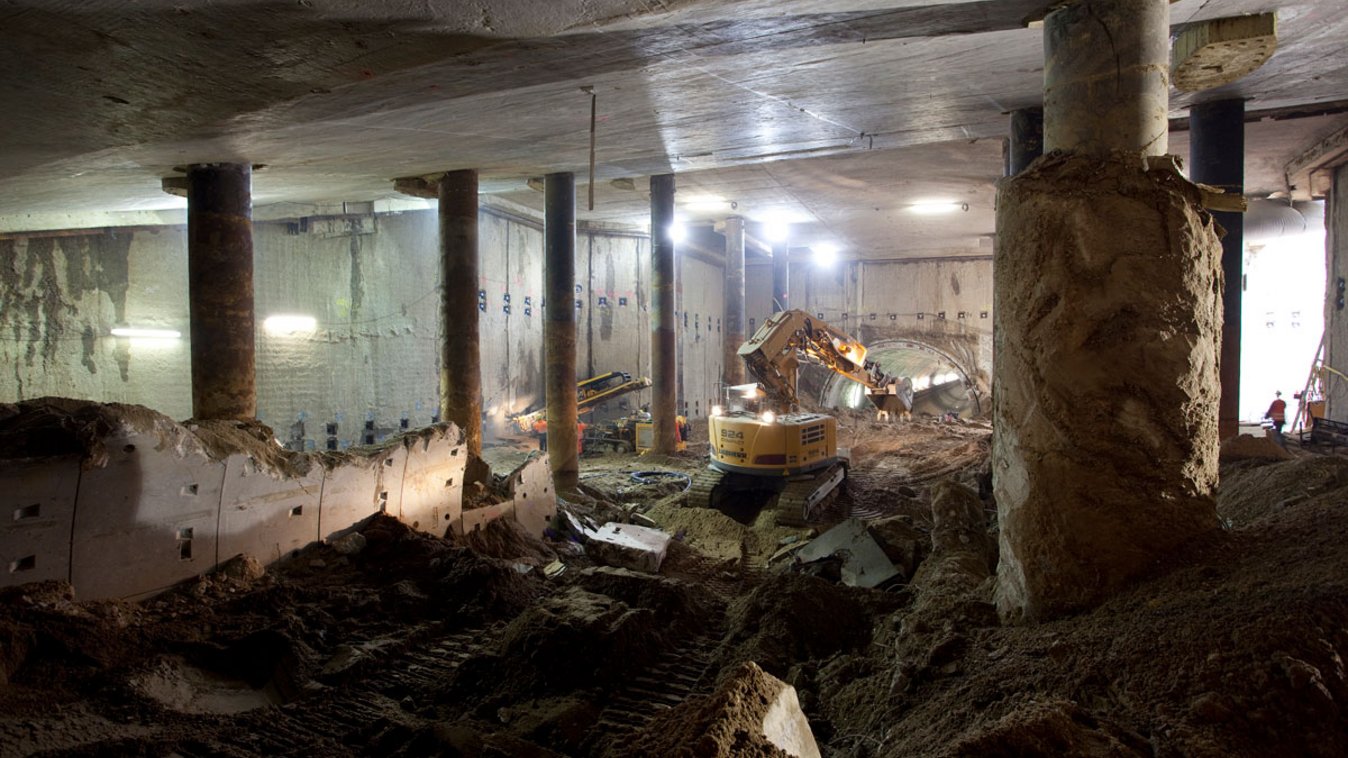 In order to improve the local public transportation system, the state capital of Duesseldorf has made the decision to expand the so-called core section of the Wehrhahn Line as an underground city railway line, replacing 5 aboveground streetcar lines. The new double-track tunnel section enhances the sustainable attractiveness of the local public transportation system and maintains the ability of improvements in urban development and miscellaneous traffic engineering in rail and track construction.

Wehrhahn-Linie is a challenging transport infrastructure project in inner-city Düsseldorf completed on schedule.

The new 3.4-kilometre-long suburban railway line, with a total of six stations and two overground stops, runs underground between the S-Bahn stations at Bilk and Wehrhahn. It mainly follows the course of the streets Elisabethstraße / Kasernenstraße and Schadowstraße / Am Wehrhahn.

The project was awarded the STUVA prize in 2015.